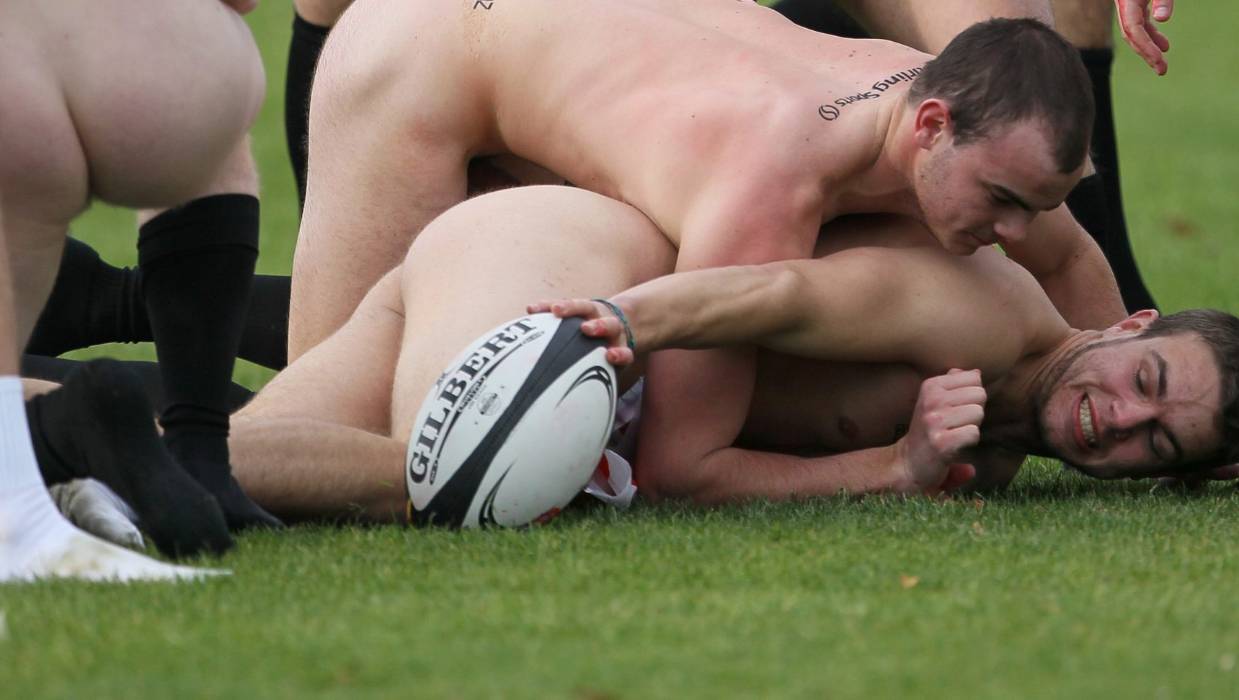 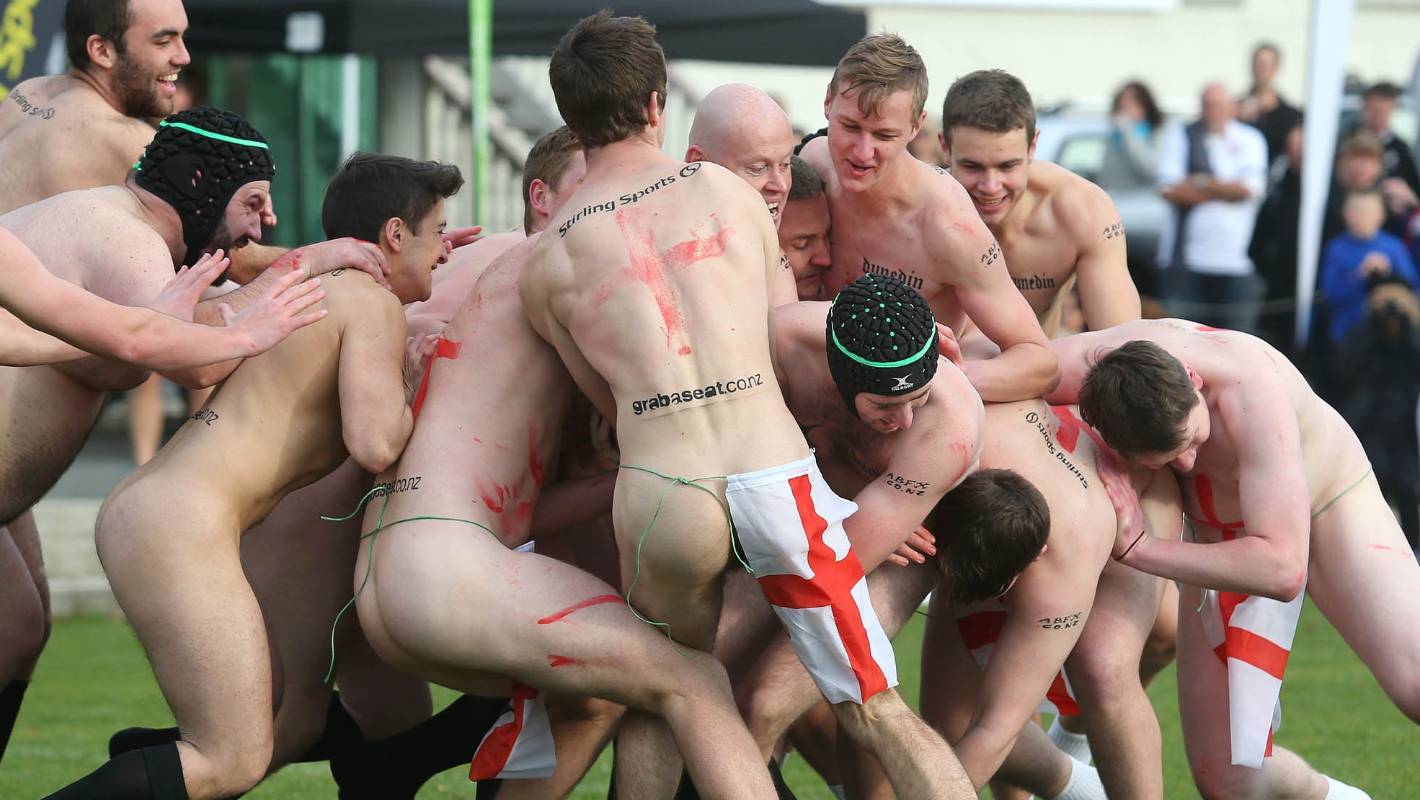 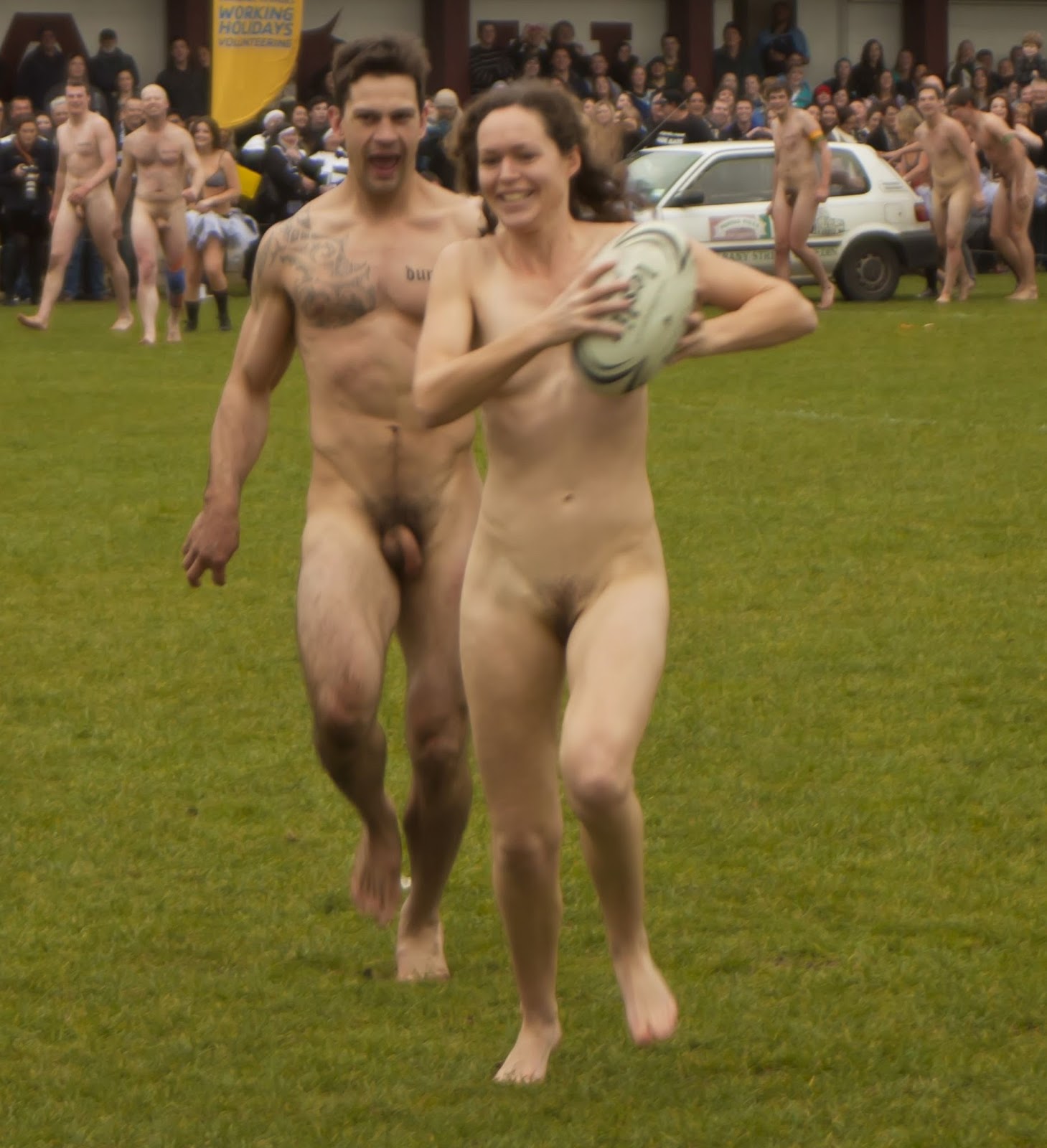 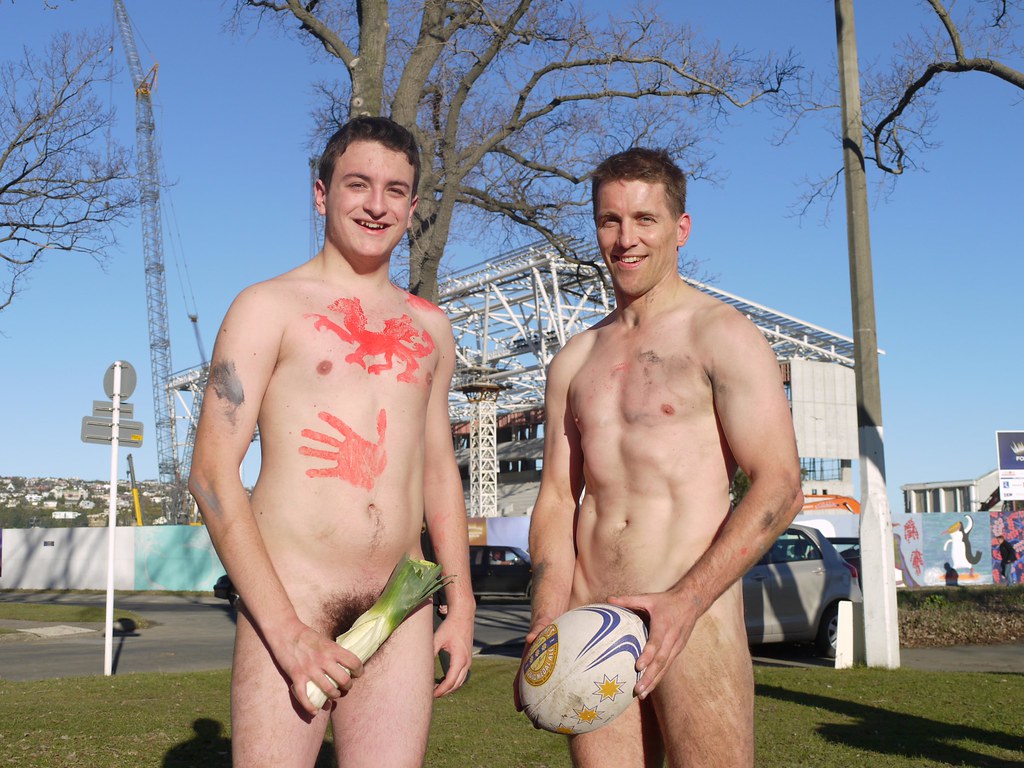 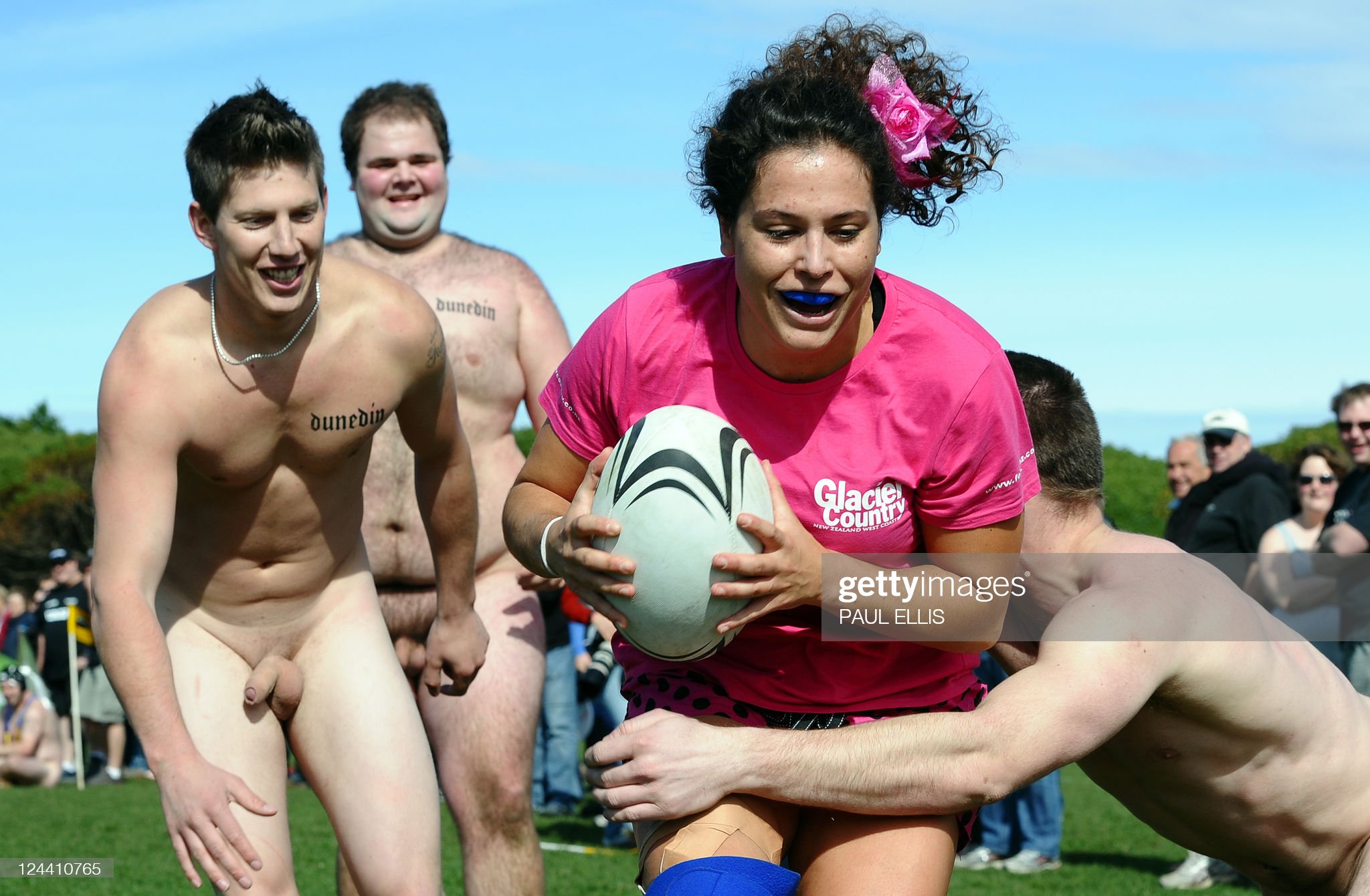 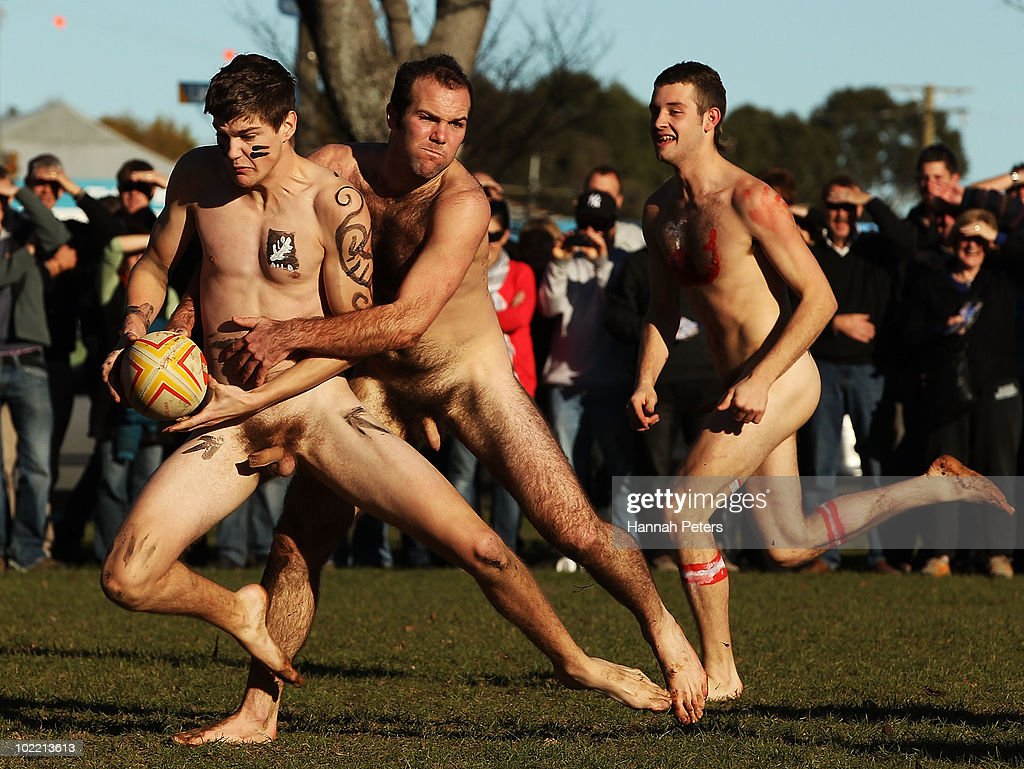 He moved north in to play for Waikato and the Chiefs.