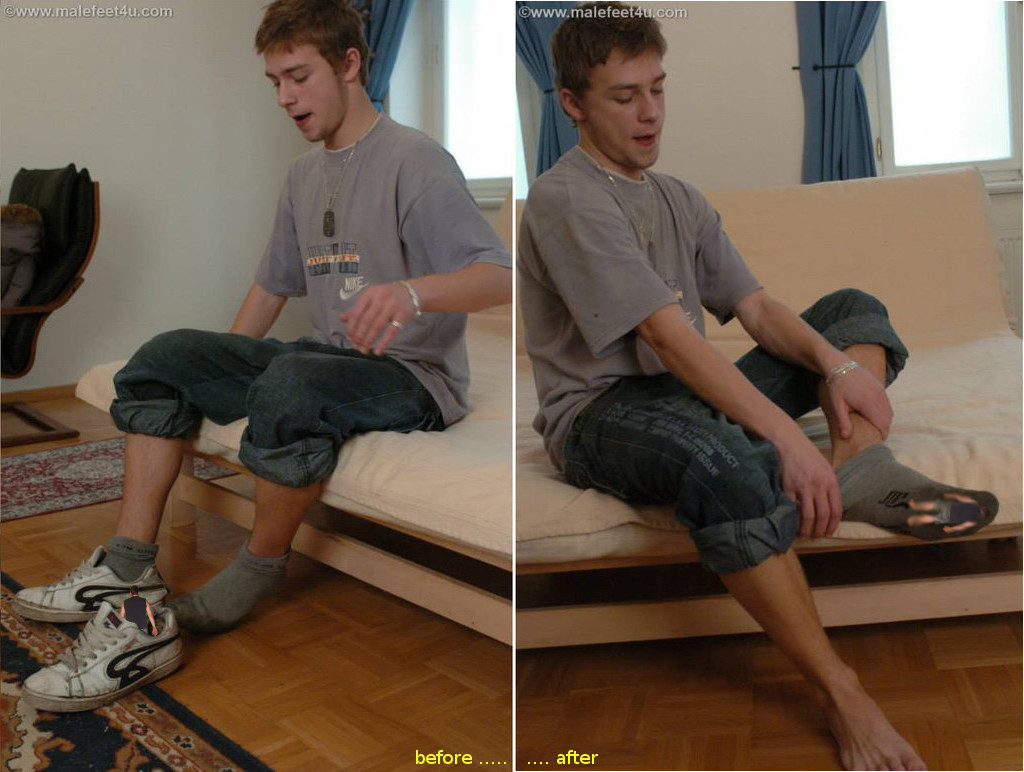 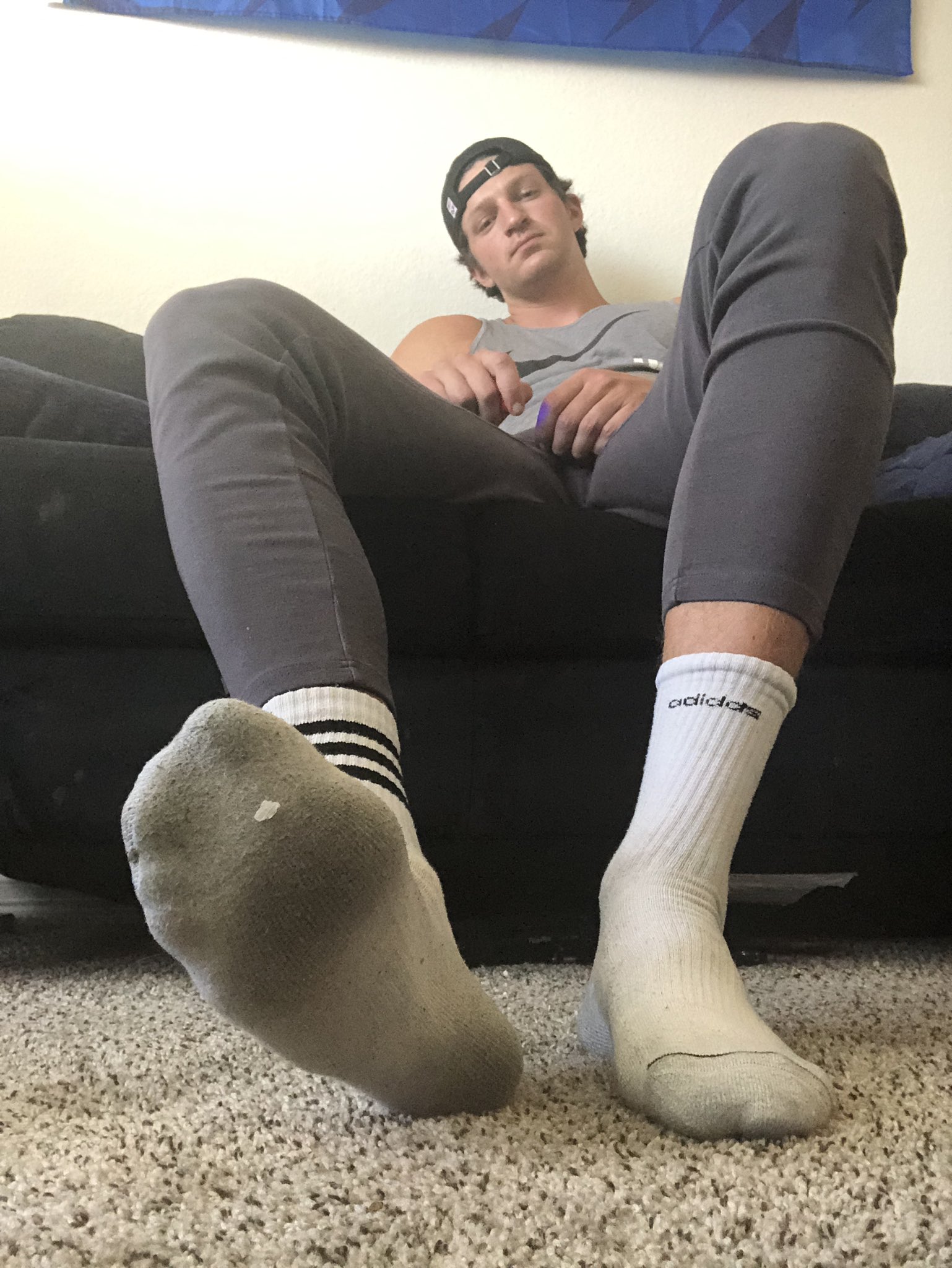 Tiny Slaves Abandoned This engraving shows a small group of captured African who were left to die, some Tiny Slaves the slave sticks still around their necks and hyenas hovering in the background. 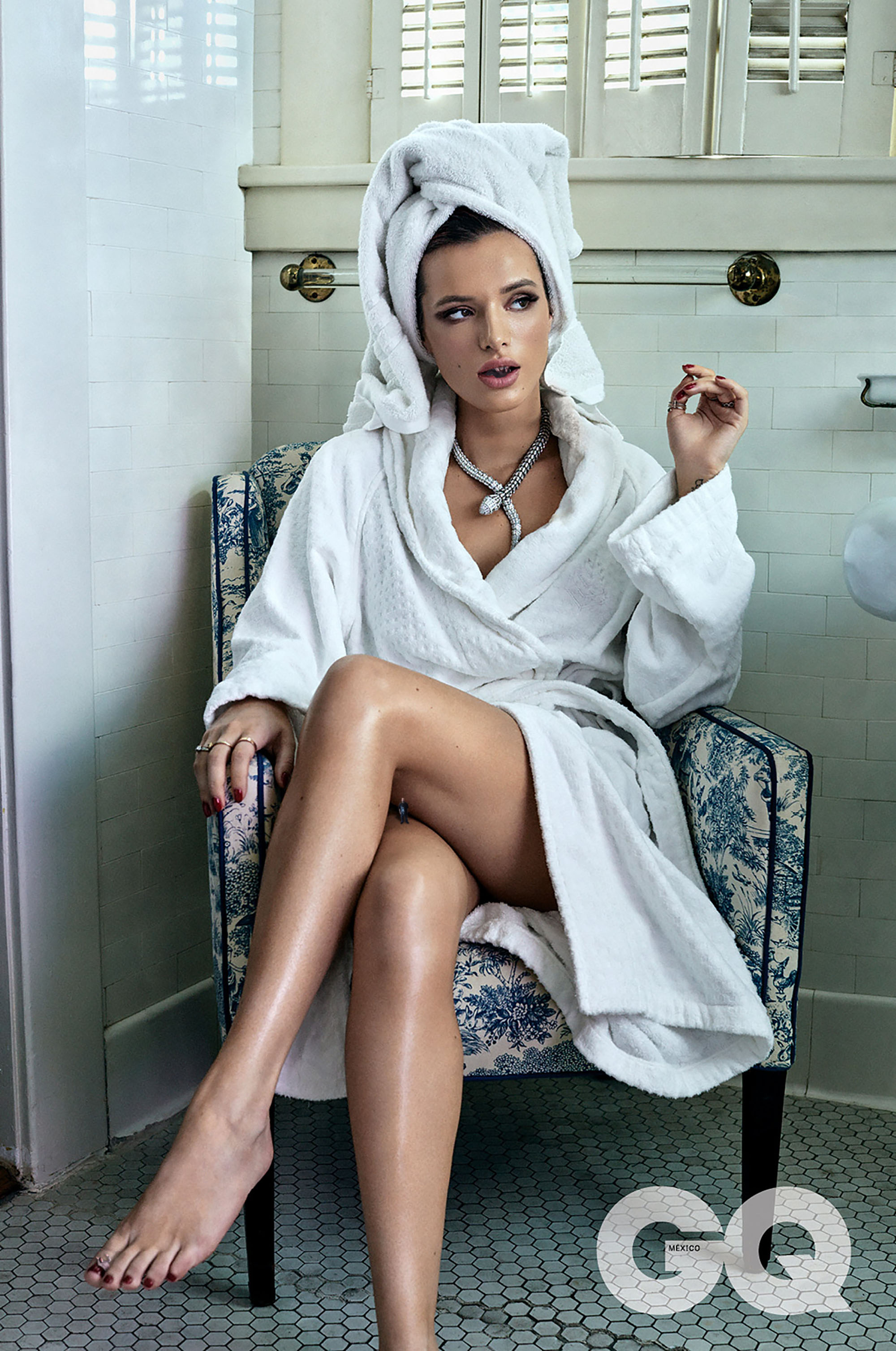 The Christ Church Anglican Cathedral, perched at the heart of Stone Town, is a symbol of remembrance to the Tiny Slaves, women and children sold into slavery. Tiny Slaves