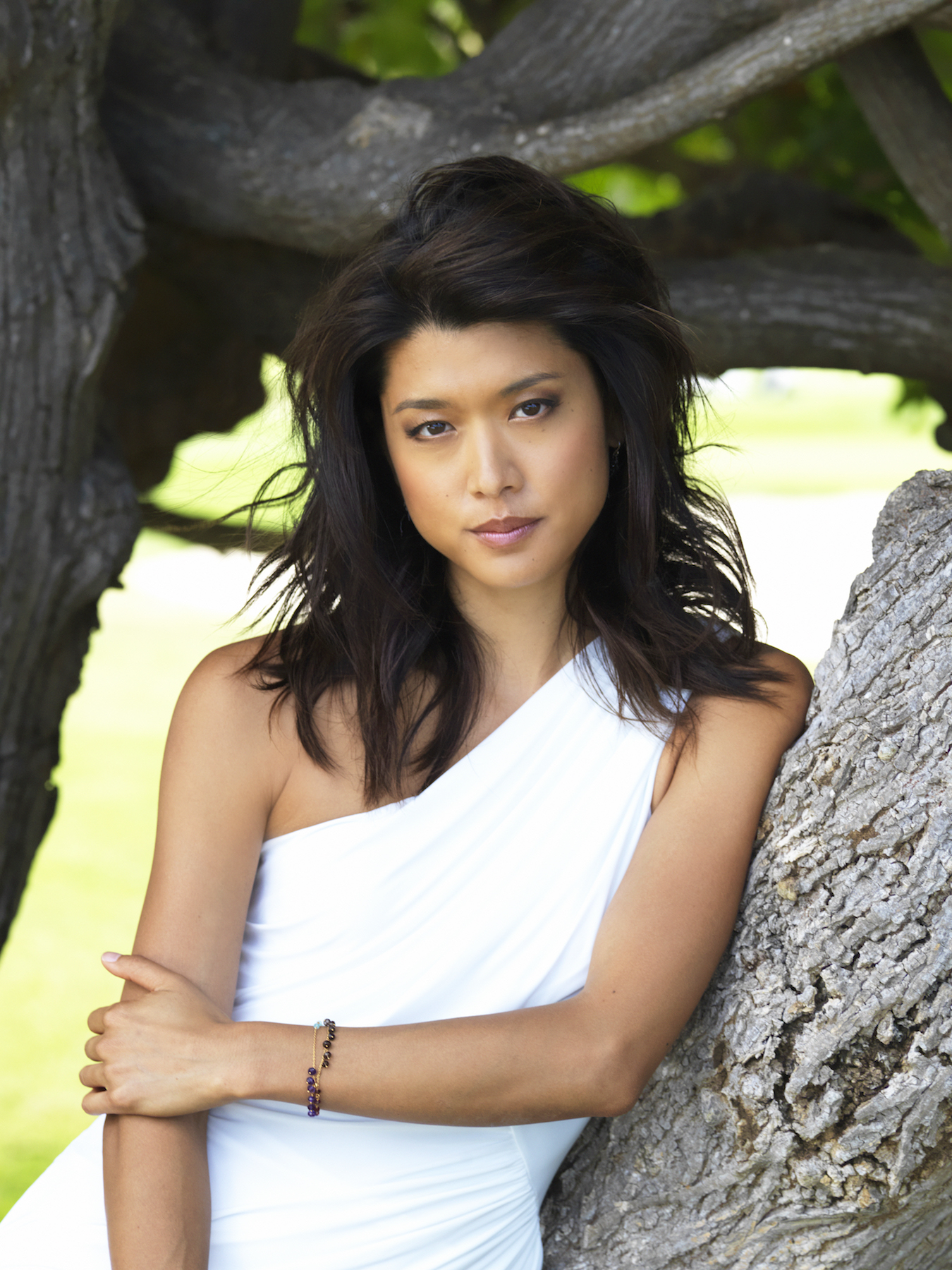 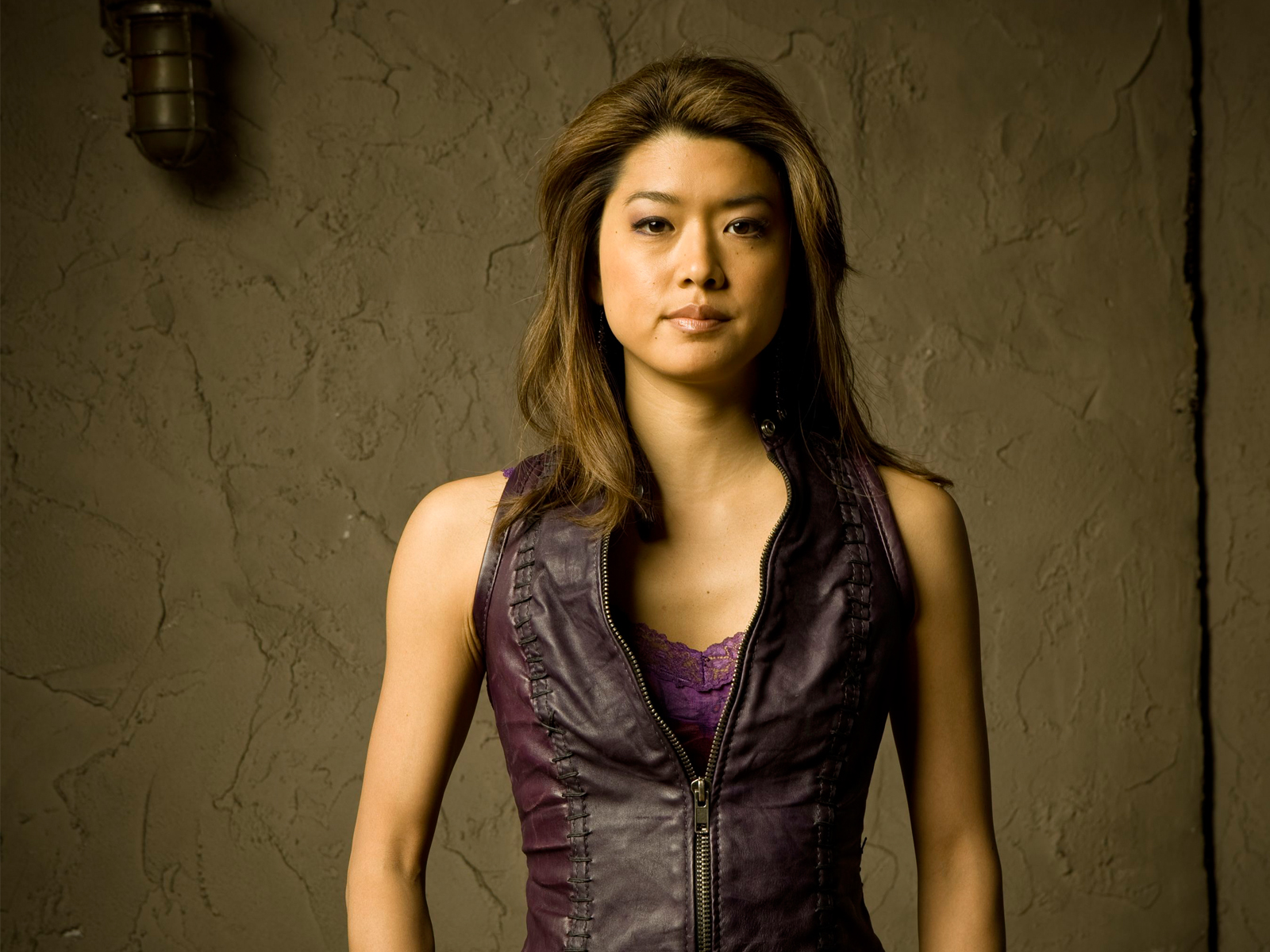 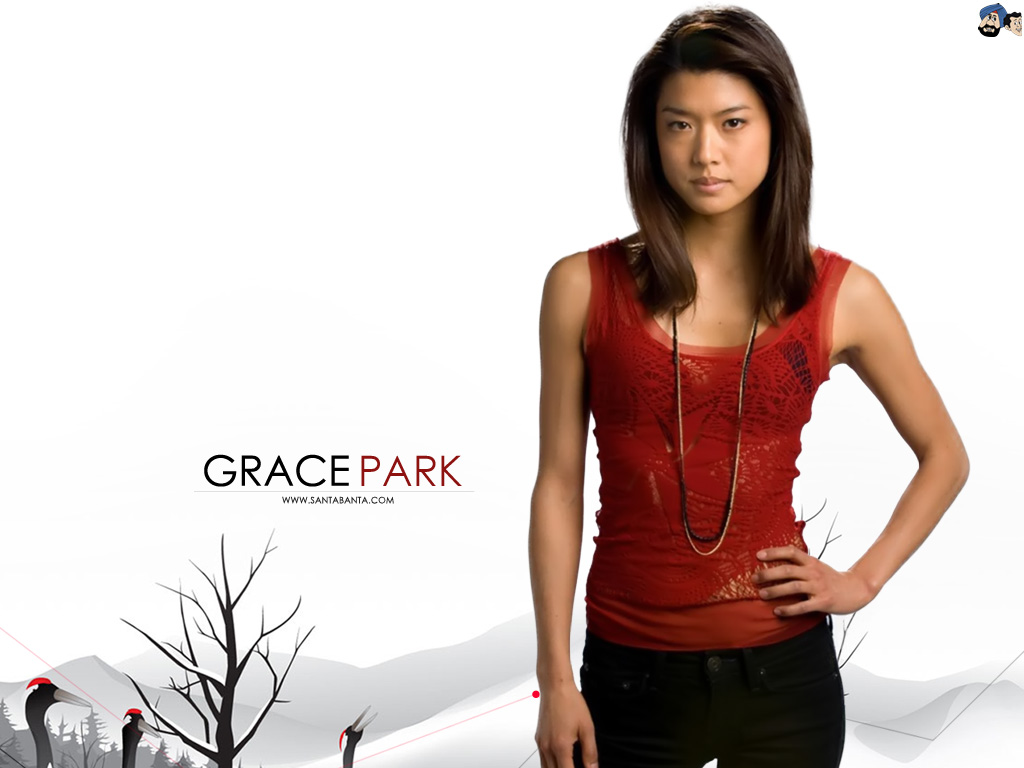 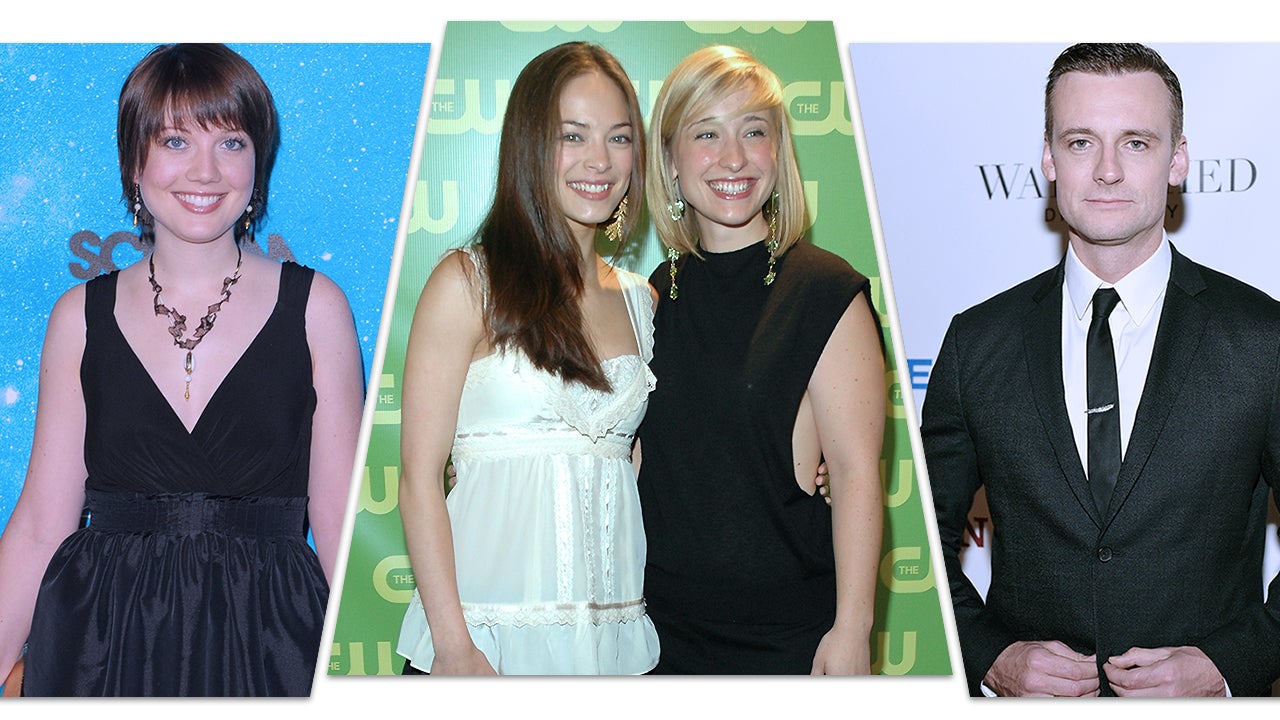 We have not produced or scanned those images ourself nor do we claim the rights to those images. 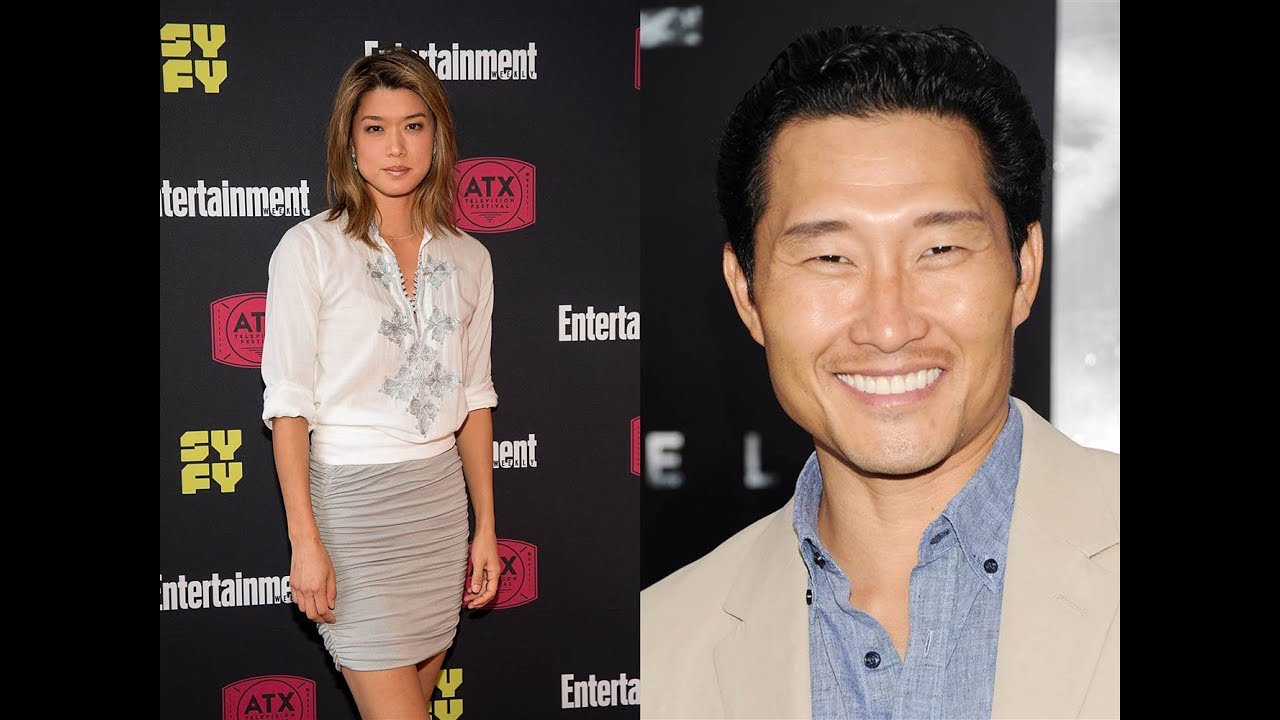 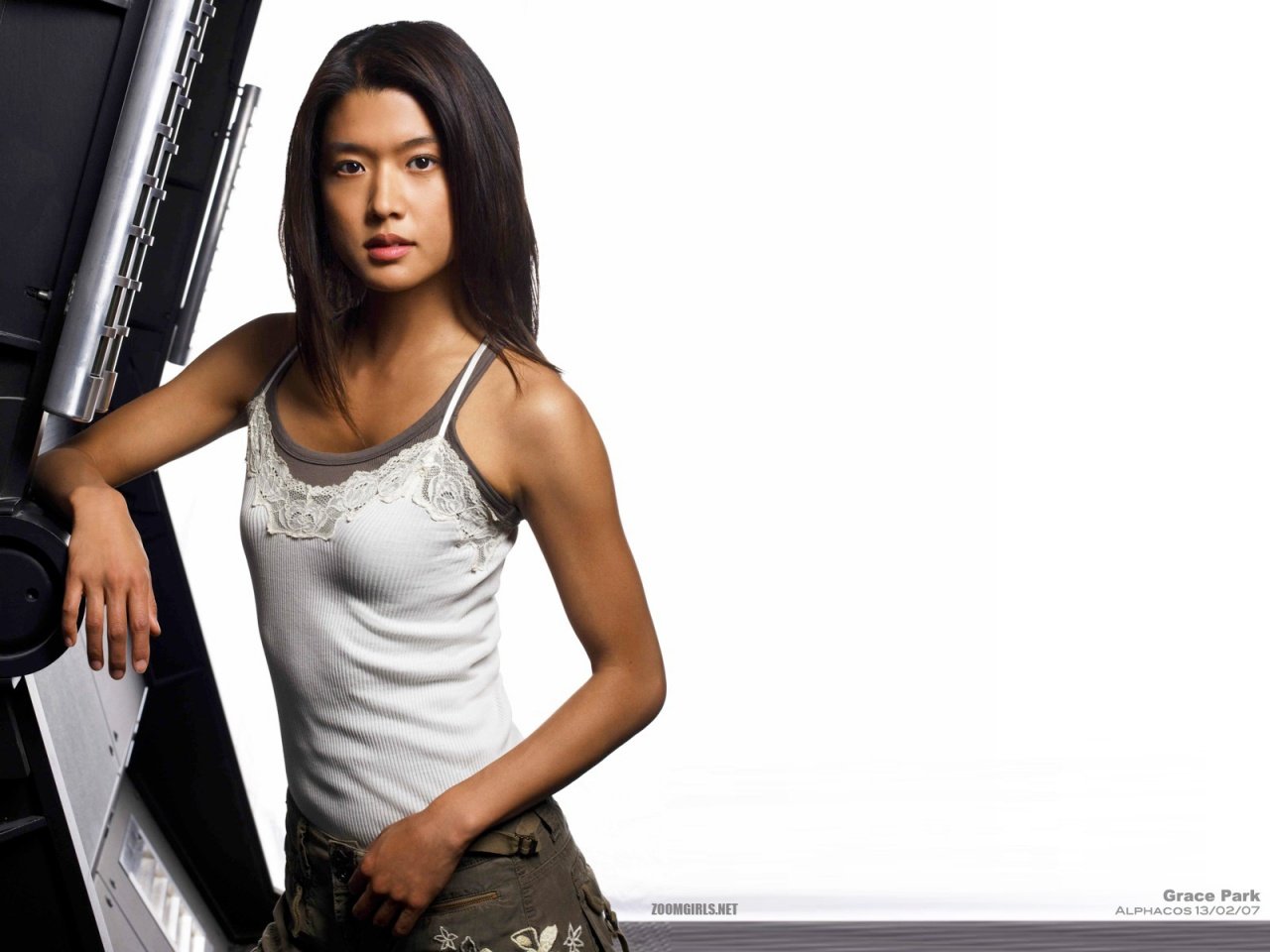