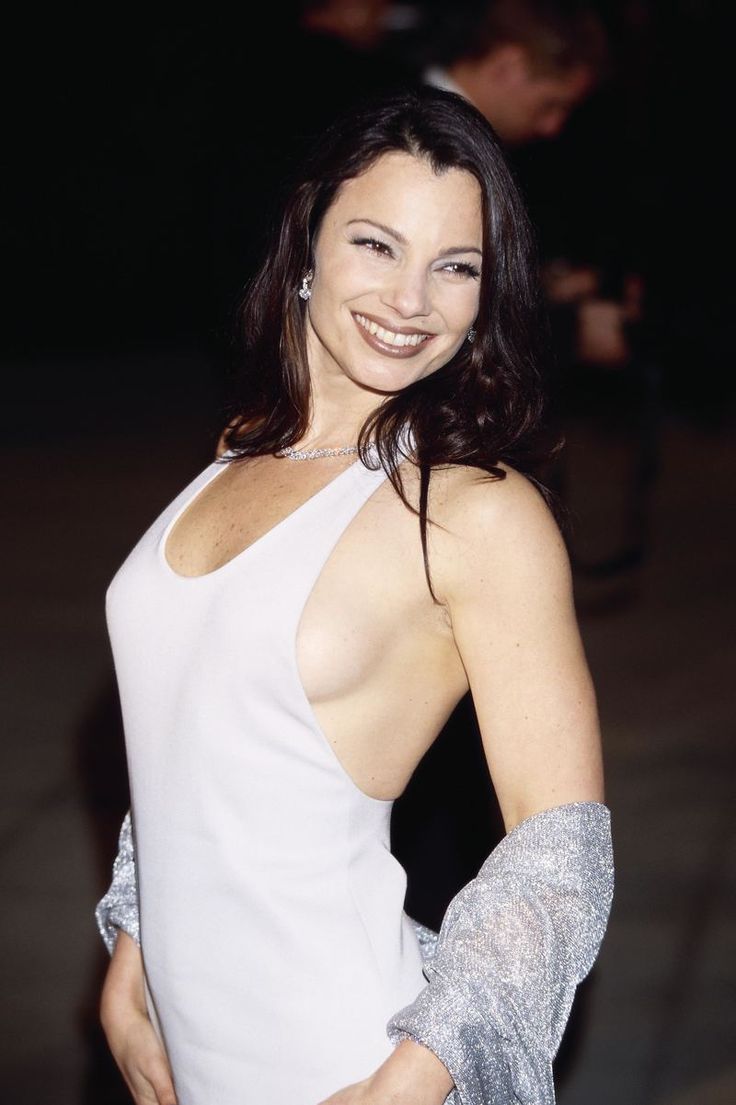 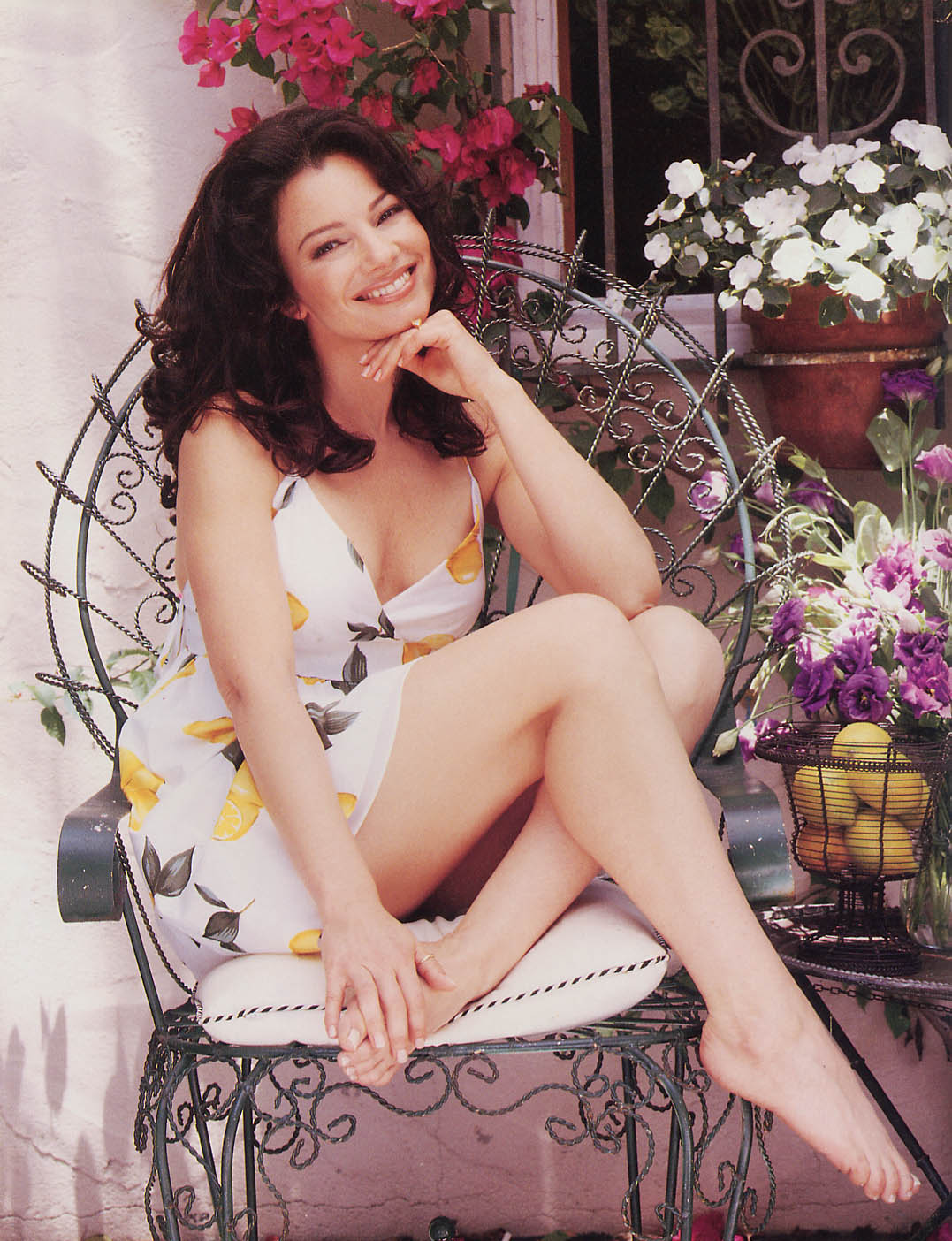 She had attended Hillcrest High School in Jamaica, Queens where she met her future husband Peter Marc Jacobson, whom she married I the year when she was 21 years old. They divorced in after 21 years of marriage. 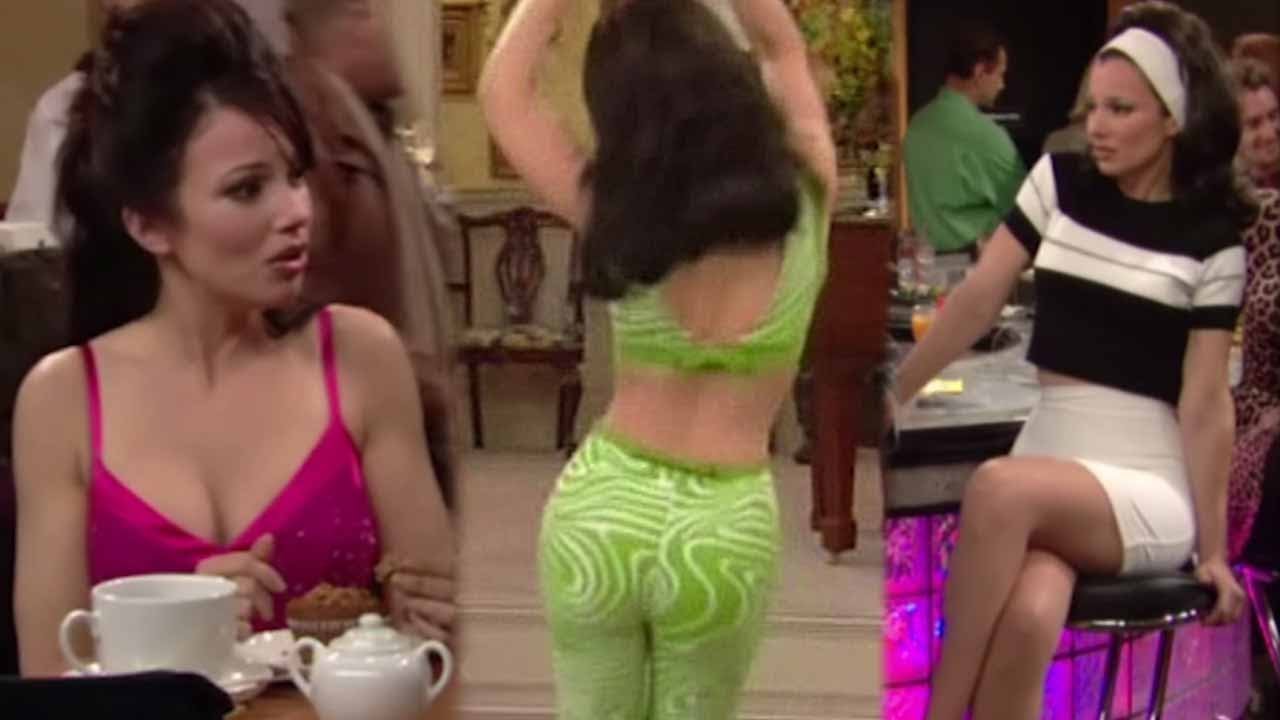 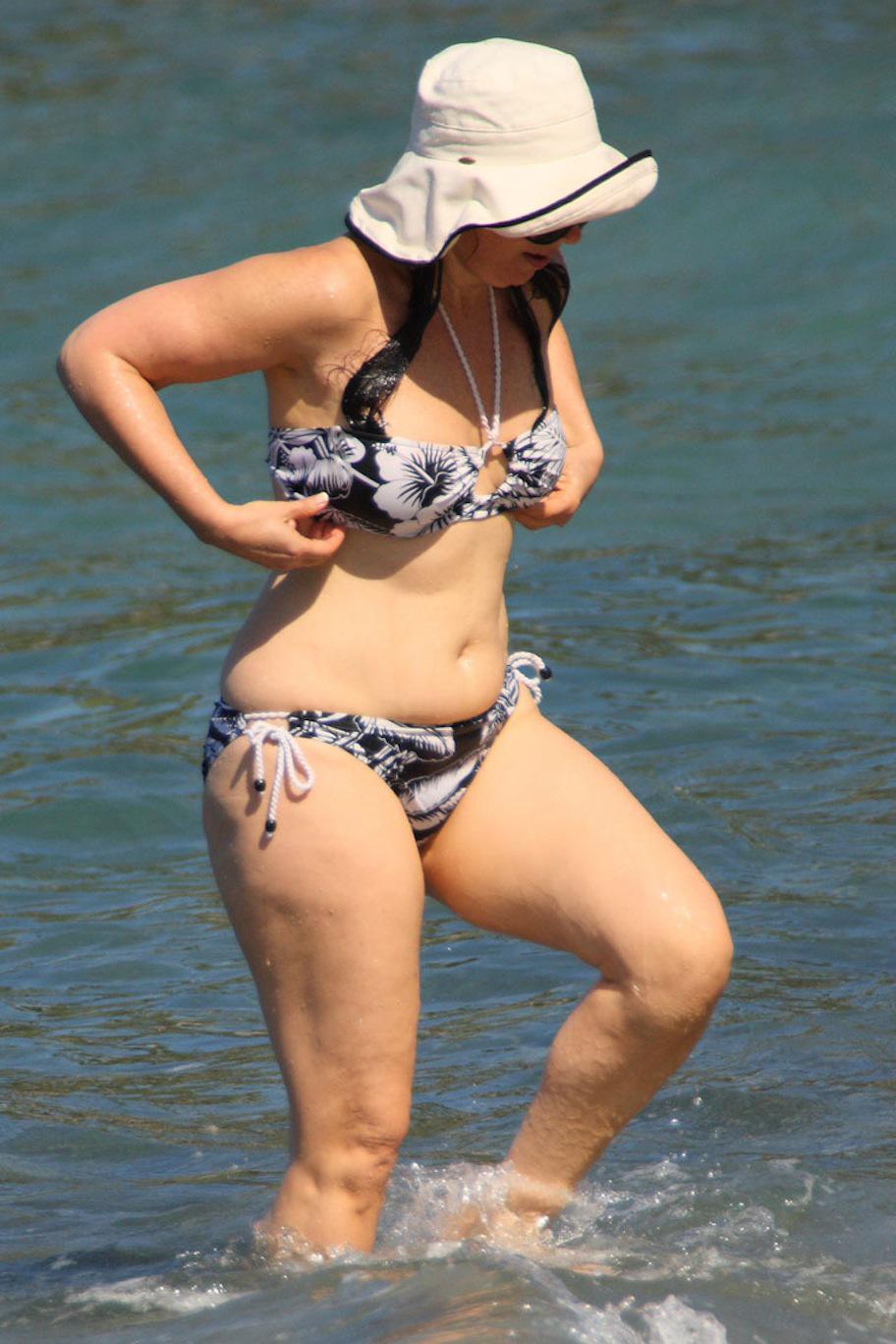 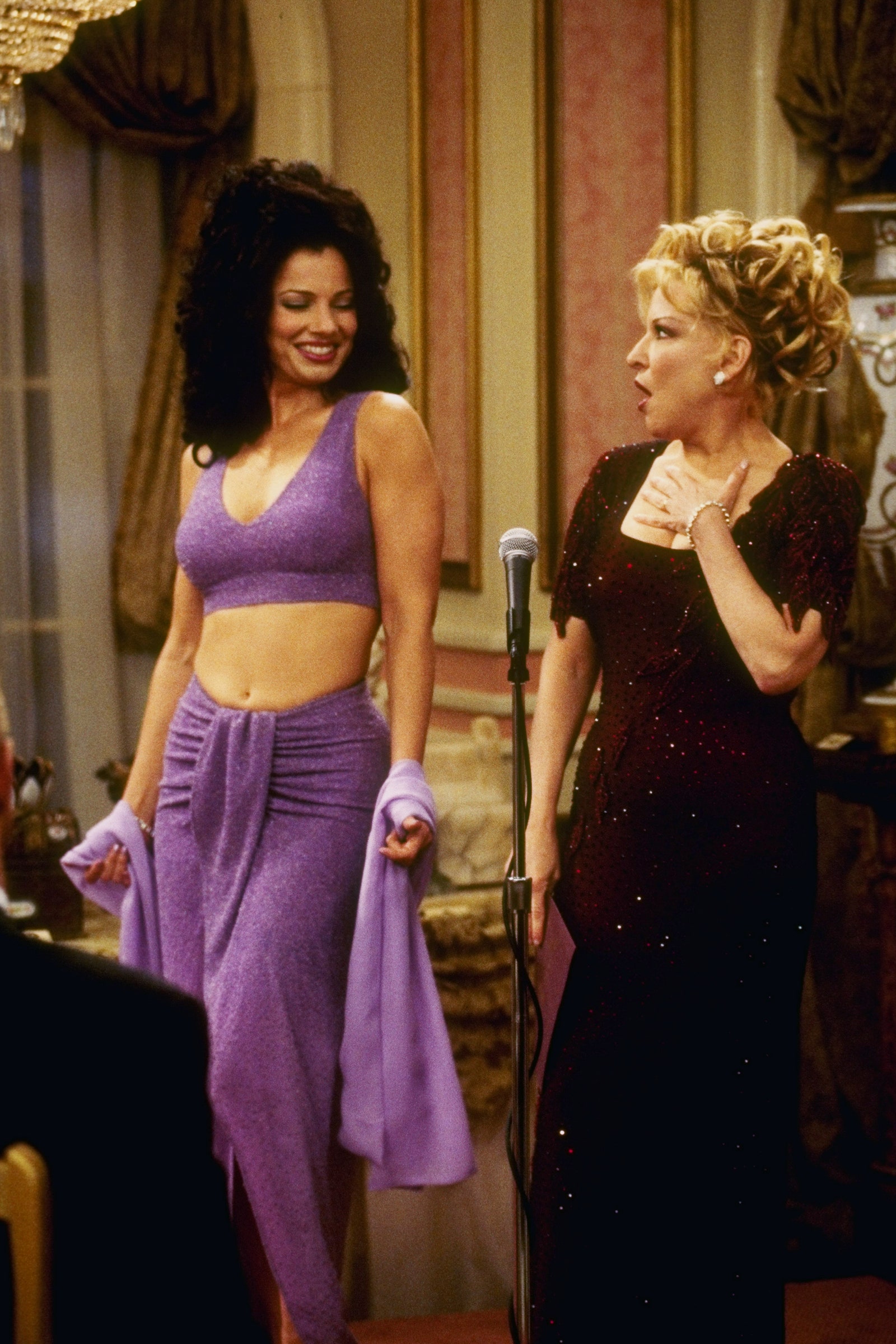